Brown bears in Slovenia are considered endangered species and therefore are protected by the international and national regulations. Those importantly shape brown bear management in the country. 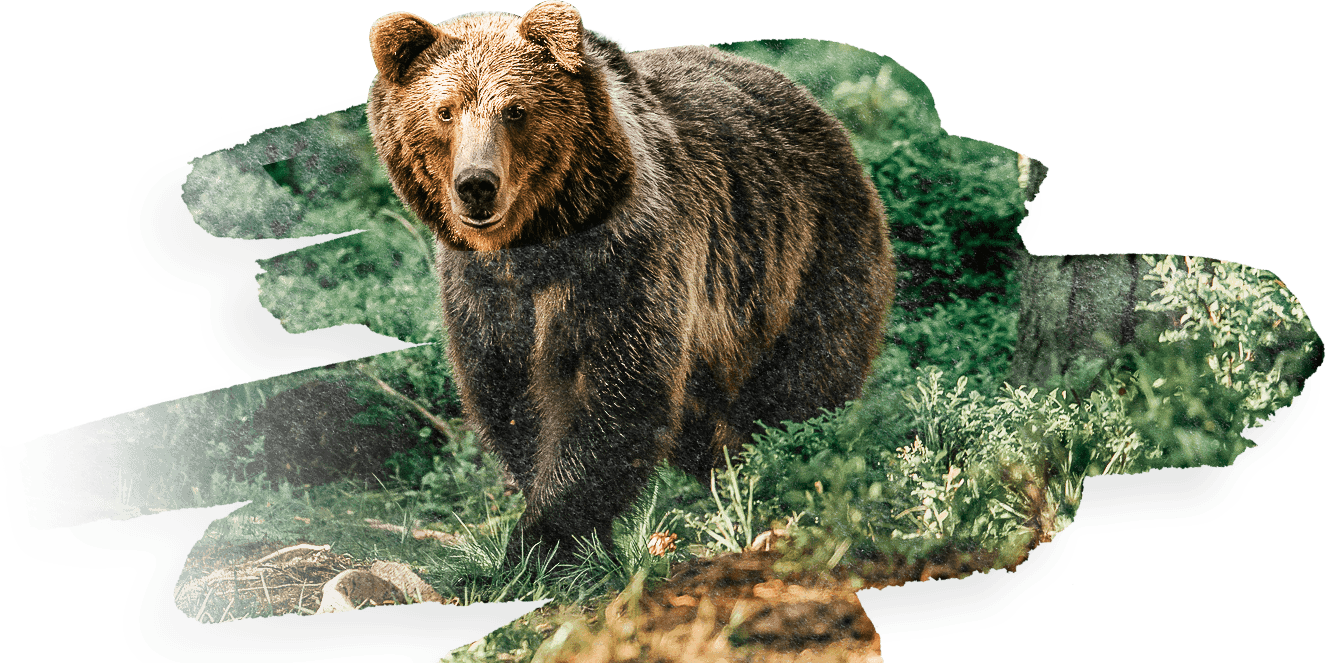 What threatens the brown bear Species distribution in Slovenia and Croatia

In some countries (e.g. Slovenia, Croatia) bears are regularly culled, despite their status of protected species. As long as the bear population is viable and hunting quota is well planned, this does not represent a threat to the bear population. Just opposite, hunting is used as a tool to maintain the abundance of bears in limits which are still tolerable for people, thus promoting bear long term conservation. 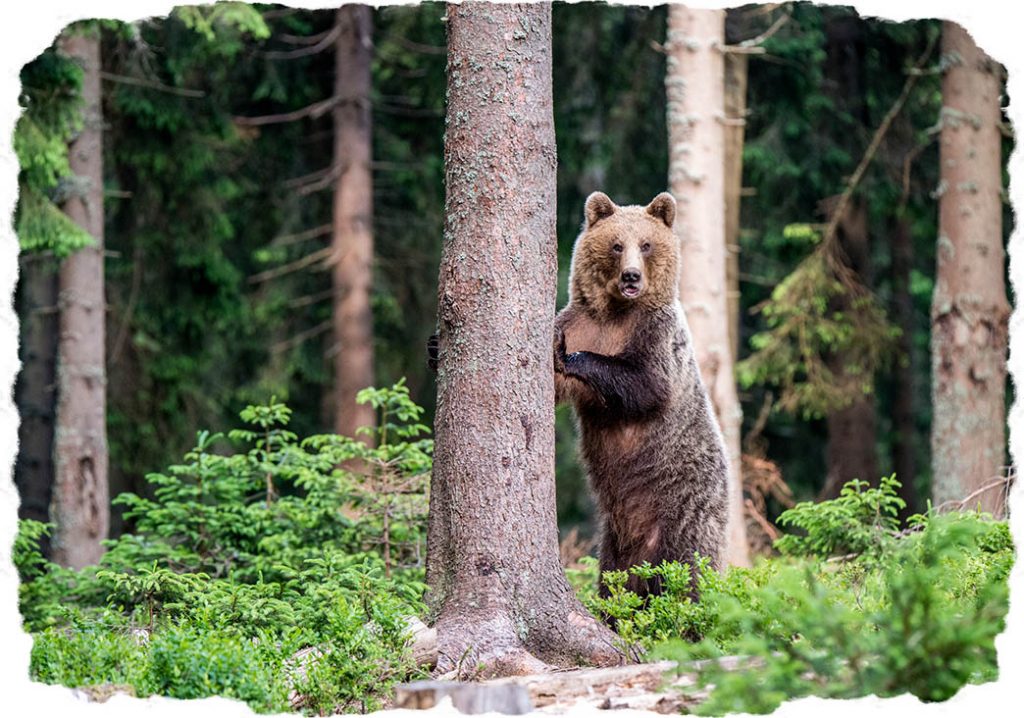 Slovenia and Croatia main bear population management goal is its long-term conservation in the Dinarics, including habitat and to ensure coexistence of bears and. In Slovenia, since 2004, bears are protected species and management plans allow a limited bear hunt with permission from the government, whereas Croatia has continued trophy hunting as one of the options for bear management where bear is a protected species, but it is also a game species (subject to regulated hunting).

Bear management falls under the jurisdictions of different ministries, though in both yearly cull is carried out as a tool for controlling bear population size, as well as to resolve bear – human conflicts (i.e. removal of problem bears).

In both countries careful evaluation of actions affecting population size represents the important point in the long-term bear conservation. One of the crucial parts of efficient bear population level management is cooperation between Slovenia and Croatia. Since countries in Europe are small in area, bears may cross several national borders which means that any management activities, interventions or actions have direct impact on the population of the neighbouring countries and vice versa.