The wolf is one of the most widely distributed mammals in the world. It originally settled most of Eurasia to India and China in the south. In the 19th and 20th centuries wolves were exterminated from the whole of the central and northern part of Europe. 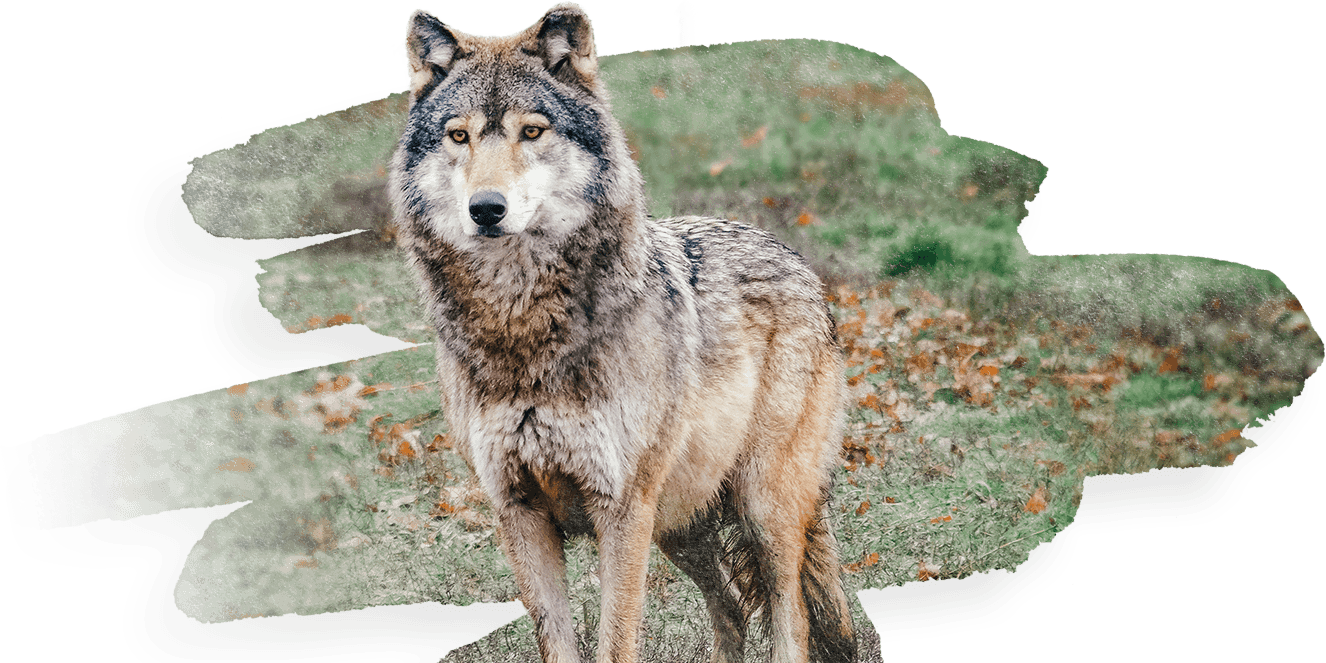 In the last two decades the populations have increased and have been spreading naturally, including to areas where they had once been eradicated.

Today they are most numerous in Romania, Bulgaria, Poland and its eastern neighbours. They are found in three smaller sub-populations in the Iberian Peninsula, Scandinavia, and Italy and France. In Slovenia the wolf was never fully exterminated, such that the present-day population represents a remnant from the autochthonous wolf population.

At the end of the 1960s the wolf was on the brink of destruction. It survived in large degree due to immigration from Croatia. Since coming under complete protection, its numbers have been growing. Today it is found mainly in the regions of Kočevje and Inner Carniola (Notranjska), from which it passes into north-western Slovenia.