What a difference large carnivores make?

Here it is – the third lynx named by the children! The male lynx waiting for release in the Snežnik enclosure was named by the pupils of the Dragotin Kette Primary School in Ilirska Bistrica in cooperation with the Large Carnivores Centre DINA Pivka. Because the lynx jumps onto its prey, as quick as lightning, they named him Blisk (in Eng. lightning). There were several suggestions for the name though… 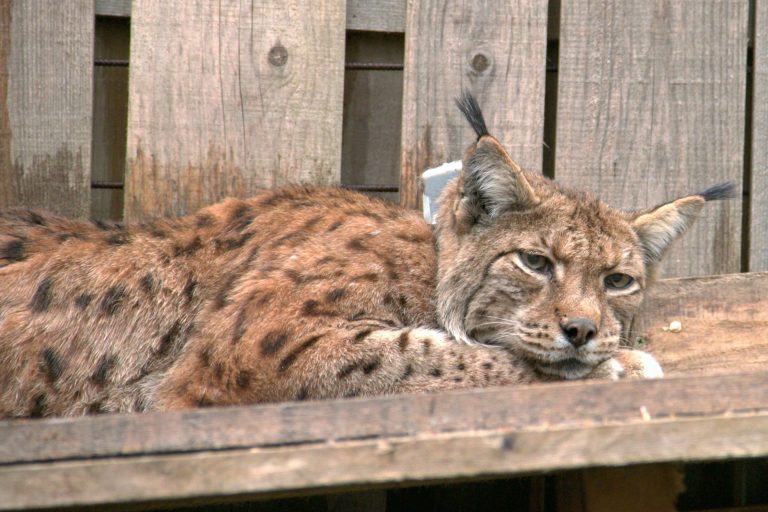 The DINA Pivka Centre decided to join forces with the local school for naming the lynx. The teacher Suzi Avsec took over the organization of the naming and each class gave their suggestion for the name. These names were then scored by an expert jury: the teacher Suzi Avsec, project representative Maja Sever, Dragica Jaksetič from the DINA Pivka Centre, Miro Uljan, a local hunter involved in the project, and Slovenian writer and standup comedian Boštjan Gorenc – also known as Pižama. In addition to the points of the expert jury, each name was also scored objectively; according to whether the name was related to the forest, cats or lynxes, and local features.

The pupils suggested the following names:

Čopko (in Eng. Tufty, because he has tufts on his ears.)

Snežko (After the highest peak of the Dinarides – Snežnik)

Roki (After the rocks in the Dinaric Mountains, where lynxes like to rest)

Karis (Lynx that came from the Carpathians)

Piko, Pikec (After the spots on the fur)

Krpan (After Martin Krpan, who was brave and strong as this lynx)

Blisk(Because a lynx leaps from an ambush onto its prey)

ROSI (The combined domains of Romania and Slovenia.)

Brkec (after the long whiskers)

Bistri (After the Bistrica river and all the other clear streams that flow from underneath Snežnik and have allowed people, animals and plants to survive in this area for centuries) 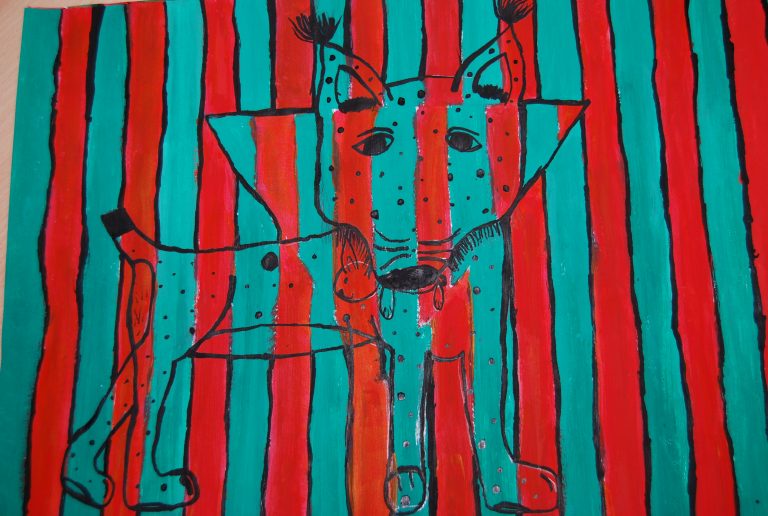 After the scoring, the four names with the highest score (Bistri, Blisk, Krpan and Mars) went back to the pupils for a casting vote. All the pupils of Dragotin Kette Primary School voted and the names Mars and Blisk got the most and equal number of votes.

As Snežnik has already hosted lynx Maks once before, and because the lynx jumps so quickly onto its prey, as quick as lightning, the project’s vote went to Blisk.

After the whole process, Suzi Avsec added: “I think it’s great that children were given the opportunity to participate in the choice of the name, because they are the ones who will continue the conservation of the lynx population in our forests in the future. At the school, we look forward to following the lynx on his future adventures!”

The project team now hopes that Blisk will quickly have new offspring to match its name and thus contribute to the conservation of lynx in our country. Welcome, Blisk!